I’ve had some fun teasing Pluto fans about (and agreeing with) its demotion as a planet (mostly in the quite enjoyable Off-Nominal Discord). I found the orbital mechanics criteria in IAU’s rules satisfying and straightforward (i.e., the Moon is not a planet because it orbits the Earth).

But I also try to have strong opinions weakly held, and the IAU’s “clear the neighborhood” criteria always felt contrived, so I decided to read Moons are planets by Metzger et al.

We argue that taxonomical concept development is vital for planetary science as in all branches of science, but its importance has been obscured by unique historical developments. The literature shows that the concept of planet developed by scientists during the Copernican Revolution was theory-laden and pragmatic for science. It included both primaries and satellites as planets due to their common intrinsic, geological characteristics. About two centuries later the non-scientific public had just adopted heliocentrism and was motivated to preserve el- ements of geocentrism including teleology and the assumptions of astrology. This motivated development of a folk concept of planet that contradicted the scientific view. The folk taxonomy was based on what an object orbits, making satellites out to be non-planets and ignoring most asteroids. Astronomers continued to keep primaries and moons classed together as planets and continued teaching that taxonomy until the 1920s. The astronomical community lost interest in planets ca. 1910 to 1955 and during that period complacently accepted the folk concept. Enough time has now elapsed so that modern astronomers forgot this history and rewrote it to claim that the folk taxonomy is the one that was created by the Copernican scientists. Starting ca. 1960 when spacecraft missions were developed to send back detailed new data, there was an explosion of publishing about planets including the satellites, leading to revival of the Copernican planet concept. We present evidence that taxonomical alignment with geological complexity is the most useful scientific taxonomy for planets. It is this complexity of both primary and secondary planets that is a key part of the chain of origins for life in the cosmos.

It changed my mind. The history was useful context, especially the bit about astrology, but Figure 13 was a compelling climax to the whole paper and a parsimonious counter definition in one: massive enough to be round, but not a star. 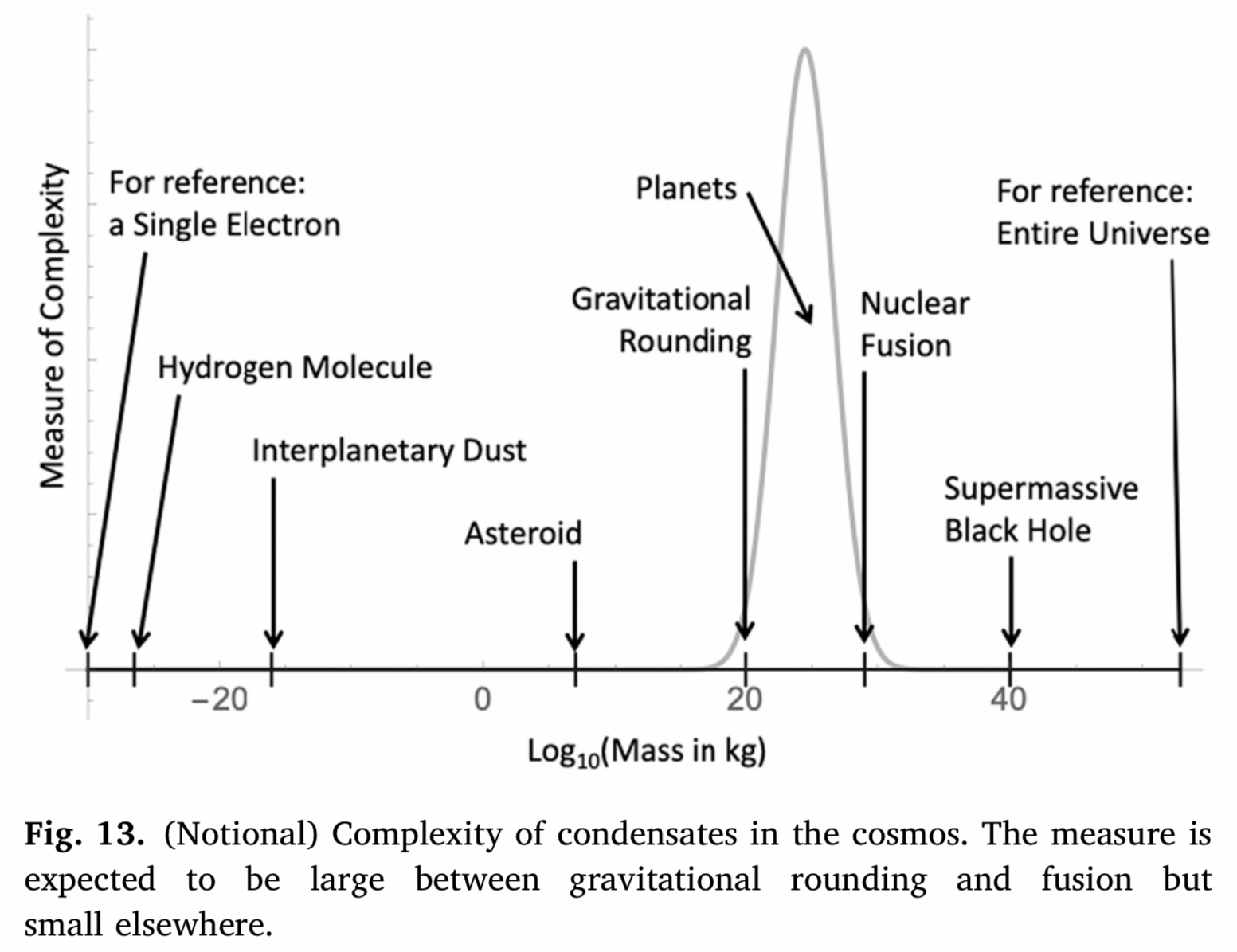 Welcome back Pluto! Moon, welcome to the family.